Eat and Drink in Southern Ireland

Southern Ireland has a variety of ethnic restaurants. Southern Ireland's culinary specialty is modern European cuisine with an Irish twist, and you'll find a strong Mediterranean influence in the cooking of Irish produce in the city's top restaurants. Many bars also serve excellent lunches, often featuring classics such as Irish stew.

In Southern Ireland you’ll find everything from old traditional pubs with live Irish music sessions to funky city cocktail bars to amazing with different levels.
One of the best black puddings in Ireland is produced to a secret recipe in Clonakilty and features on many local restaurant menus. This too is made from blood, but it really is one you should try.
In more recent times a new tradition of cheese-making has emerged and some really world class cheeses are produced locally. 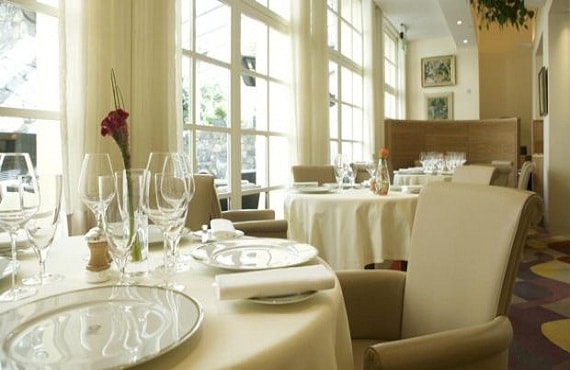 Buffet-style restaurants are opening up in Southern Ireland. They can offer great value for money, allowing you to pick out your favorites and indulge.
Read More 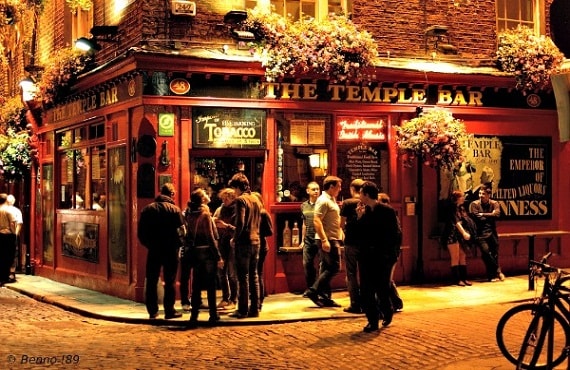 The tradition of Irish pubs, or public houses, dates back to the ancient history and during the recent years a new huge wave of construction of new stylish pub venues reigns.
Read More 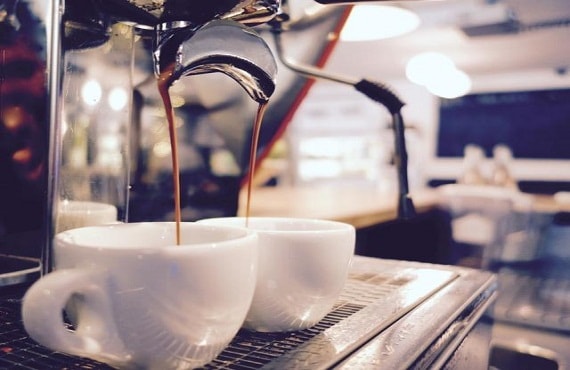 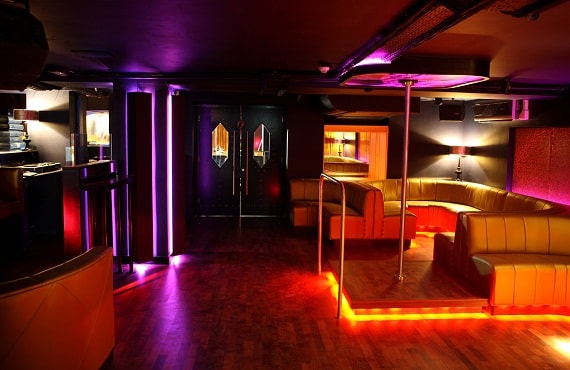 Southern Ireland has a fantastic nightlife and its pub-to-person ratio is the envy of many cities. As a city with a large population of young people, both natives and students, not to mention a constant...
Read More